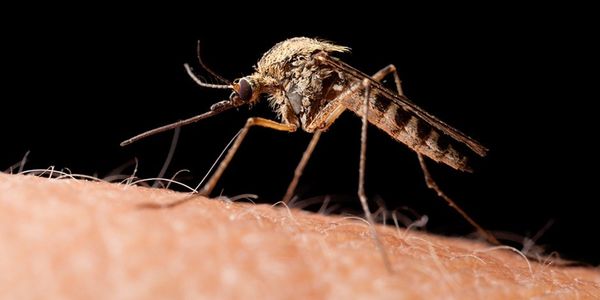 Zika virus was discovered in Africa and was common in Asia. Recently it spread out to other parts of the world and caused health concerns. Usually, Zika virus causes a mild disease from which people can recover from with proper care and rest, but it becomes a major concern when it leads to birth defects in pregnant women and spikes in cases of Guillain-Barre Syndrome which causes temporary paralysis.

A paper published in The Lancet already suggests a link between the outbreak of Zika and cause of Guillain Barre Syndrome following infection. The study takes into account the outbreak of Zika in the islands of French Polynesia in 2013. During the outbreak out of the 270,000 population, two thirds were infected within a period of six months. The symptoms are as simple as fever, muscle pain, conjunctivitis and rash. Apart from this about 50 infected people became partially paralyzed as a result of Guillain-Barre Syndrome (GBS). The Zika virus causes the patients’ immune system to attack its own nerves and cause paralysis. The infected people recovered after intensive care and three months of treatment.

There are more reports from El Salvador, Venezuela, Colombia, Suriname and Brazil on increasing incidence of neurological conditions like microcephaly that is possibly linked to Zika virus. The research team studied blood samples of Zika infected patients, GBS patients and uninfected individuals for antibodies and observed that 88% GBS patients’ blood contained neutralizing antibodies against the Zika virus establishing the suggested link. The research also cleared out dengue as not being a causative of GBS.

The evidence although not very conclusive is strongly suggestive of the link between Zika virus and GBS incidence. The chances of suffering GBS due to a Zika infection are very rare and all victims of the French Polynesian colonies survived and recovered completely. There will be rising concerns in case of an epidemic.