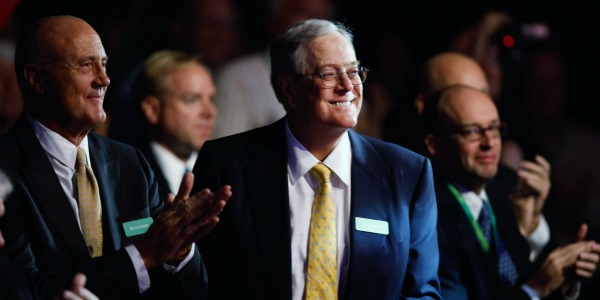 The United States along with 19 other countries pledged to work speedily towards clean energy technologies through “Mission Innovation” that the joint effort has been named. The 20 governments realize that the pace of innovation is lacking and there needs to be a significant transformation in the scale. The announcement was made at the beginning of the 12-day climate change discussions in Paris that was attended by representatives from almost 200 countries. Mission Innovation intends to increase the annual funding on energy research from $10 billion to $20 billion collectively.

28 private investors including Amazon’s Jeff Bezos, Facebook’s Mark Zuckerberg and of course Microsoft’s Bill Gates have promised to support private businesses based on public research. Questions have been raised as to how well the public and private collaboration will work because it remains to argue that the government funding in the energy sector is less than satisfactory. Finding reliable and sturdy replacements for the current energy sources seems a distant dream for now although there is a considerable load of efforts being made in that direction.

The Breakthrough Energy Coalition that was created by the investors of Mission Innovation are trying to lay to rest the concerns on investment and are focusing on an aggressive global program towards zero emission energy innovations. 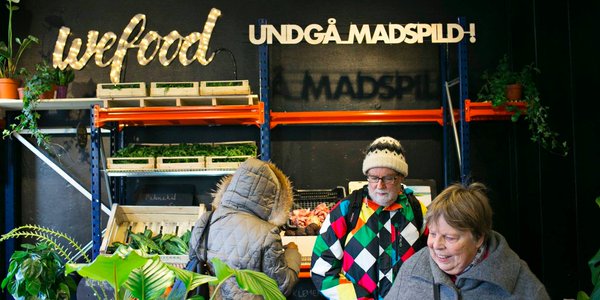