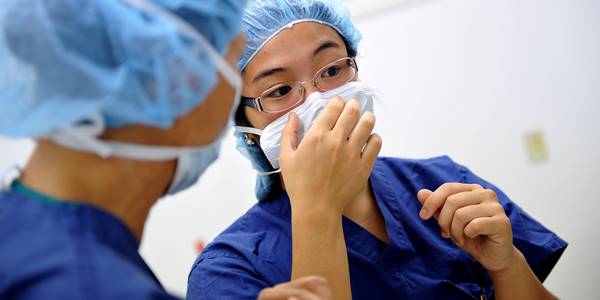 Asthma a leading chronic disease affects some populations more severely than others. The federal Centers for Disease Control and Prevention have observed that Afro-American children are twice likely to be asthmatic than the white Americans and Afro-Americans stand a 10 times greater chance of death due to asthma complications. Scientists from the University of California, San Francisco have taken it upon themselves to address this claim by looking for reasons in the genetic makeup of the most prone population and also at Mexican American and Puerto Rican children’s genes to better understand drug responses in each population.

Marquitta White, a renowned Geneticist, recently published findings that since the majority of genetic studies have been studied in Caucasian or European descent populations, the results and medications vary greatly from those of the Afro-American populations and is the main reason for poor care and responsiveness to available medication and 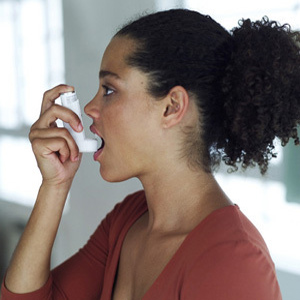 treatments. For example, there is a common asthma medication called Advair that particularly specifies that it is not suitable for African Americans and that it poses an 8 fold risk of death. Albuterol another commonly administered drug for asthma has adverse effects on Puerto Rican and African American children. Both these populations have a high mortality rate.

It is essential to include minority populations too in clinical studies. The case is a reminder of the time when heart diseases were studied only in men due to which women underwent a very difficult time of diagnosis and treatment. Disease etiology and treatment need to be studied in individual populations due to the differences in genetic makeup. Genetics of a population contributes greatly to their well-being, survival traits and health risks. Asthma often is associated with the environment the patients live in and mostly are observed in those with a history of asthma in the family. Way back in 1993, the Congress had passed a legislation that publicly funded medical studies must include more minorities, although this has not yet been put to practice effectively.